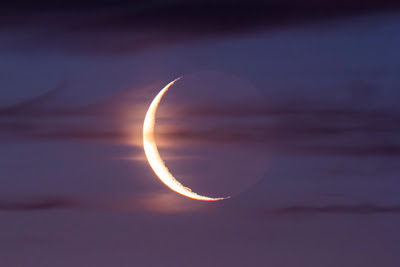 You wouldn't think that something as innocuous as secrets could make you sick ... or keep you sick. It seems totally counter-intuitive somehow as oftentimes we tell ourselves that secrets harm no-one and particularly those told in a bid to keep loved ones from being hurt or harmed.

So secrets told in a bid to protect from hurt or harm are if not OK then at least somewhat justifable, but what about others? What about those told for reasons to do with deeper darker motives? We are none of us perfect are we?

Maybe it's the magnitude that makes the difference ... or the motivation. T'is a tricky subject matter.

Today I listened to someone talk about their secrets and how those secrets had kept them trapped in a cycle of lies and deception. It made me think about how my own secrets weigh me down at times. And then I started wondering which came first ... the lies or the secrets ... for most assuredly those two go hand in hand ... cemented as they are in fear.

My heart is heavy with the witnessing of my mothers slow lingering deterioration. I think perhaps I am rumminating on the negatives as a result. So many secrets and lies from those early years have come back to the surface ... with my mothers' passing will they too pass I wonder?

And then mum and I were chatting the other day and it became clear to me that some of the things I thought were secrets were not in fact secrets at all ... that somehow I had missed the moment of revelation or misunderstood altogether .... which of course is how it is because I have always misunderstood pretty much everything from a very early age. I am quite angry about that.

I wish I knew what one is supposed to do with feelings of anger. I wish I knew a safe way to deal with it without causing hurt to anyone, including myself.
Posted by Jos